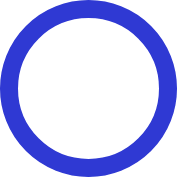 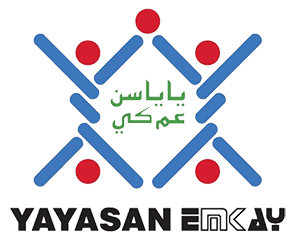 EMKAY Group is actively involved in social and community development as well as sustainability programmes through its foundation Yayasan EMKAY. The four main pillars of EMKAY Group’s CSR are:

Yayasan EMKAY was established on 12 January 2001 to facilitate and realize EMKAY Group’s philanthropic work with the objective of helping the underprivileged communities. The foundation’s programmes are divided into five main sectors which are education, health, religious activities, sports and social welfare.

Yayasan EMKAY’s main focus is in education with a special focus on early childhood education of the Orang Asli children of Belum-Temengor Rainforest Complex of Hulu Perak, through the ‘i-play’ Toy Libraries.

With the support from the Ministry of Education, Yayasan EMKAY launched the Green Ranger Malaysia (GRM) initiative in 2011 with the main objective of creating an environmental conscious generation among the youth. Green Ranger Malaysia strives to develop and implement appropriate experiential learning programmes to help promote the restoration, rehabilitation, conservation and protection of the environment.

Yayasan EMKAY has set up seven dialysis centres have been developed in Selangor, Perak and Kedah. More than 800 patients have received treatment from these centres.

Yayasan EMKAY sponsors the Tan Sri Mustapha Kamal Under 19 football league that is held annually. Since 2016, Yayasan EMKAY has also started the Under 12 football league offering free intensive tuition classes and motivational sessions to the winning teams – in lieu of a trophy. This programme is to prepare the students for the national UPSR examination.

Yayasan EMKAY has developed more than 10 suraus in Kuala Lumpur, Selangor, Perak and Pulau Langkawi in Kedah. Other initiatives include contributions to mosques, pilgrimage funds and hearse.

Yayasan EMKAY is also a platform for EMKAY Group employees as well as members of the public to do volunteer work. Among the initiatives that have been organised include cleaning of public facilities, setting up of ‘i-play’ Toy Libraries, painting of murals and distribution of food. 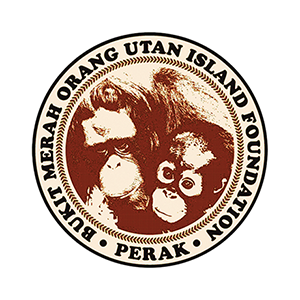 The foundation’s main responsibilities include the setting up and maintenance of the island’s facilities, facilitating sponsorships and donations, displacement support, rehabilitation, education and research programmes, in addition to collaborating with universities, government agencies, schools, charitable organizations and non-government organisations.

Formerly known as Pulau Panjang, Pulau Orang Utan is a 35-acre island, of which 15 acres has been set aside as an Education and Research Centre for the endangered primates.

To ensure sustainable development on the island, the Pulau Banding Charter was formed on 24 July 2007 by a panel of advisers – experts from ﬁelds of forestry, environment, prominent researchers and local stakeholders – as a self-imposed guideline for all developments on the island. One requirement of the Charter was the setting up of a Research Centre to conduct comprehensive studies on the Belum-Temengor Rainforest so that efficient conservation measures could be initiated.

PBF also looks after the interests of the local population particularly the ‘Orang Asli’ community through its social and community development programmes. PBF’s main mission is to draw support from the government, non-governmental organisations and private corporations.